Did former US EPA man influence EFSA verdict on glyphosate? 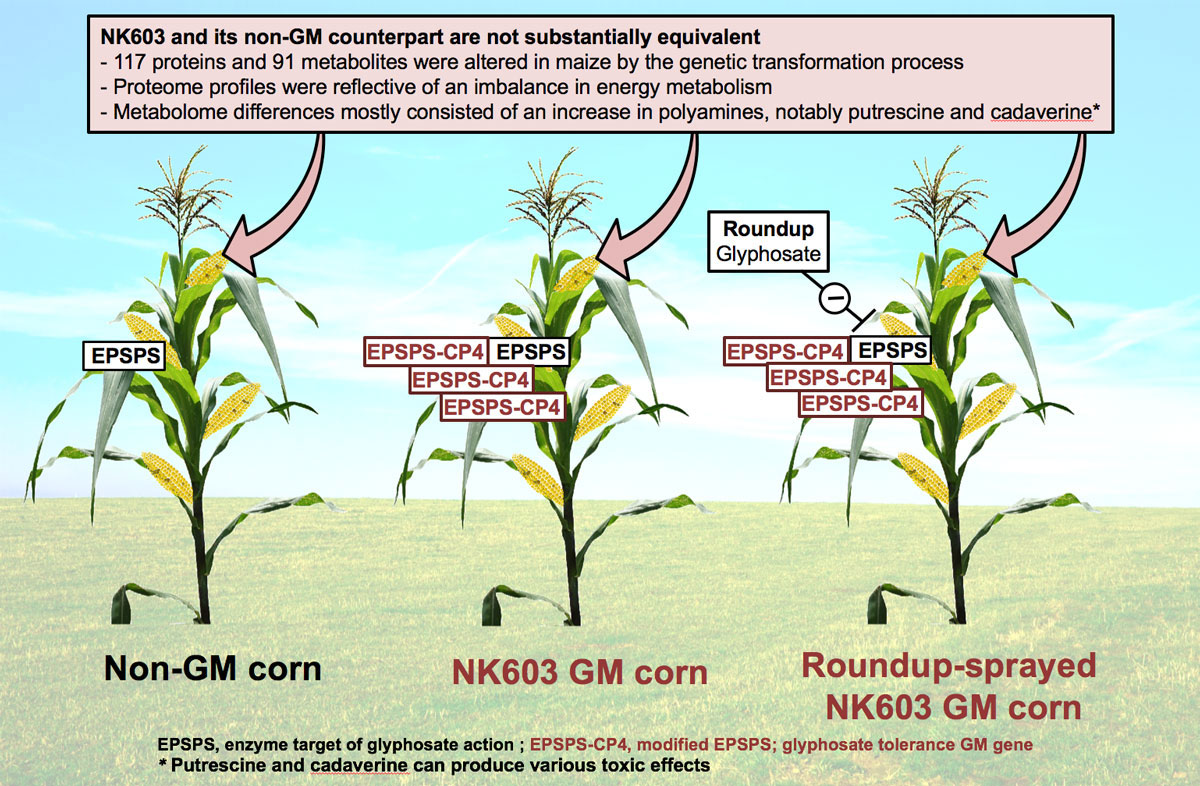 EFSA has shared the raw data that was used in the EU safety evaluation of the pesticide glyphosate. The information has been sent to a group of MEPs who submitted an official request to see the information.

The European Commission has made one more attempt to convince member states that they should accept its proposal to give national governments the power to ban the use of genetically modified organisms (GMOs) in food.

But according to an EU source close to the Slovak presidency of the Council, where national governments meet, the file will not be discussed before the end of the year.

On 26 October 2016 the European Food Safety Authority (EFSA) published its annual report on pesticide residues found in food in the EU member states. The latest report is based on analyses conducted in 2014.

The European Food Safety Agency (EFSA) is set to release the raw data used in the recent EU safety evaluation of glyphosate to MEPs, as part of its commitment to open risk assessment.

EFSA defines weeds as “serious danger to plant health” that must be countered by increasing applications of more types of herbicides. Claire Robinson reports